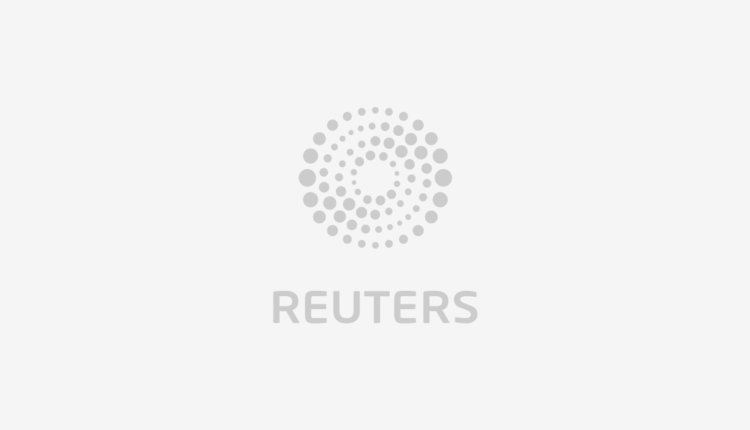 EDINBURGH, July 18 (Reuters) – European stocks fell on Friday, extending losses made late in the previous session after a passenger plane was shot down over eastern Ukraine, fuelling tensions between Russia and the West.

The pan-European FTSEurofirst 300 index was down by 0.5 percent at 1,356.29 by 0705 GMT after ending Thursday 1 percent lower following a sell-off in late trade sparked by reports that the Malaysian airliner had crashed.

U.S. and Asian stocks fell sharply after a U.S. official said Washington strongly suspected the Boeing 777 was downed by a surface-to-air missile fired by Ukrainian separatists backed by Moscow. All 298 people on board were killed.

The disaster could prove a turning point for international pressure to resolve the crisis in Ukraine, which has killed hundreds since protests toppled the Moscow-backed president in Kiev in February and Russia annexed the Crimea a month later.

But uncertainty over how the incident will affect the conflict between the Ukrainian government and separatists could mean investors are reluctant to hold long positions.

“While the market response to the unfortunate air incident was not as bad as many might have expected, with this being week-end and geopolitical risk such an unknown quantity, be prepared for some risk aversion,” Mike van Dulken, head of research at Accendo Markets, said in a note. (Reporting by Alistair Smout; Editing by Catherine Evans)

Reuters Breakingviews is the world’s leading source of agenda-setting financial insight. As the Reuters brand for financial commentary, we dissect the big business and economic stories as they break around the world every day. A global team of about 30 correspondents in New York, London, Hong Kong and other major cities provides expert analysis in real time.

Roadmap to get public services and infrastructure back on track

Fact check: Denmark is among world’s happiest countries, but it’s not…