Politicians not corrupt, system makes them so, says Karnataka minister

Karnataka minister J C Madhuswamy said that politicians are not corrupt but the system makes them so. He also endorsed a seer’s statement that the atmosphere makes politicians corrupt. 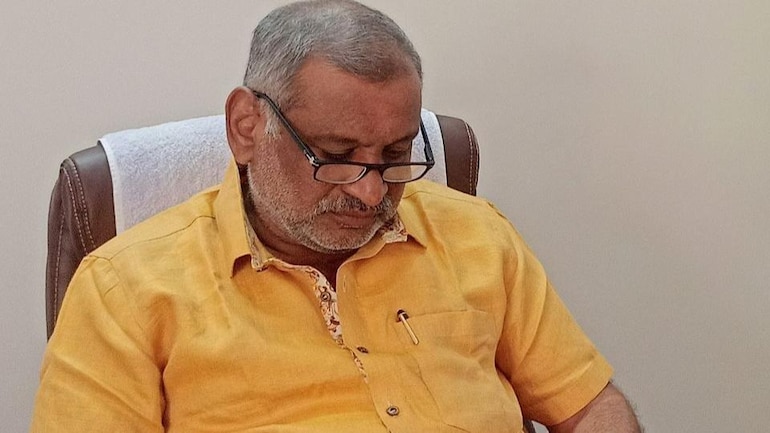 Karnataka Law, Parliamentary Affairs Minister J C Madhuswamy courted a controversy by saying that in today’s time living a corruption-free life is an uphill task because the system demands politicians to become corrupt. The BJP leader said that politicians are not corrupt but the people and the system makes them so. He was addressing a gathering at the Shivakumara Shivacharya Swami’s death anniversary programme in a taluk on Saturday.

The minister said, “I won’t call politicians corrupt, people have made them so. Beginning from casting votes to celebrating the Ganesh festival, people trouble politicians by collecting money from them in the name of various events. How can politicians not become corrupt?”

The minister also quoted a seer’s speech at a programme held in the past where the latter had stated that people take money for everything. J C Madhuswamy said, “I agree with the seer’s statement that atmosphere makes politicians corrupt.”

“The system is spoiling us and if it doesn’t spoil us, then we don’t have to become corrupt. All politicians have enough money for themselves. It’s normal to have thoughts that where one should get money when demand is more. If such a situation doesn’t arise , then the system won’t get spoiled. Thought is the genesis of corruption. Pressure might become a reason for corruption. It’s not easy to say I can live without corruption,” he said.

Is corruption embedded in our DNA? – Cyprus Mail