Addressing media on Monday September 26, he said, “Sonia Gandhi has given me responsibility of KPPCC campaign committee president. We intend to make public the failures of BJP.   Congress has made enormous contribution to the nation in the last 70 years. 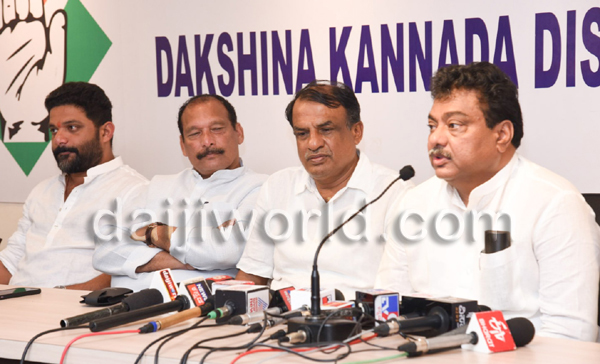 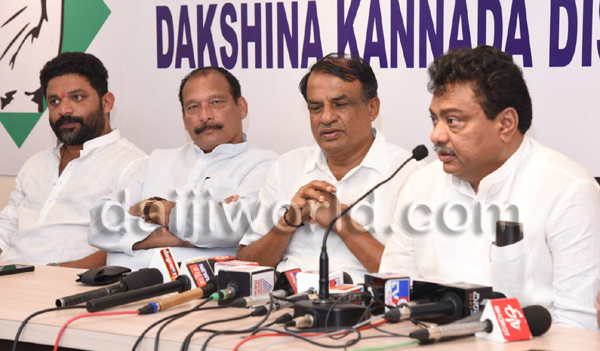 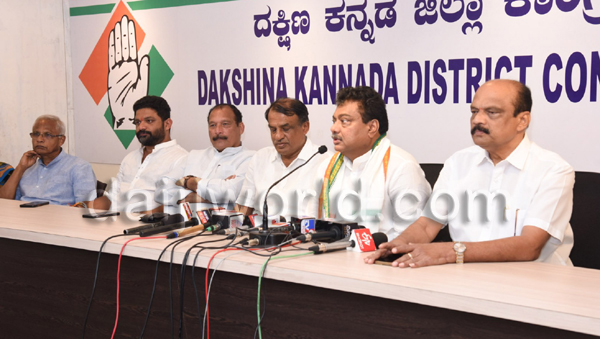 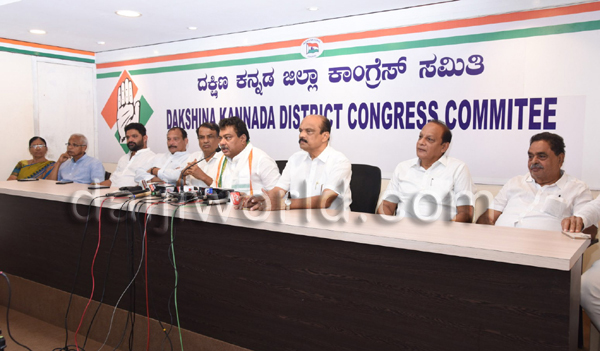 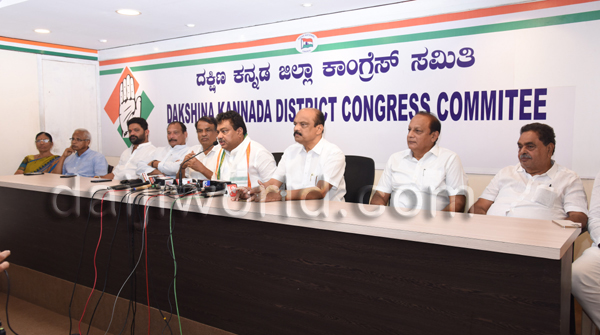 “BJP ask what Congress has done in 70 years. After we secured Independence, there was food scarcity. The Congress strived hard to eradicate food scarcity by importing food materials. Under the aegis of Indian’s first Prime Minister Jawaharlal Nehru, several companies came up in the country. There are more than 2,000 dams which were built under the British and Congress tenure.

“Schools, colleges, IITs and PHCs were established during the Congress’ time and not after Modi came to power. There are several development works which happened under Congress.

“In 2014, Modi made several promises to bring change and ‘Achhe Din’. People believed him, especially youth as there was unemployment. He also promised 2 crore jobs and by now it would have been 16 crore jobs in 8 years. Instead many have lost jobs. Unemployment in on a record high and youth are regretting believing Modi.

“Bringing back black Money and Rs 15 lac for every Indian was all done just to fool the public. Petrol and diesel prices have also increased.

“BJP has ruined the image of Karnataka with 40% commission, horse trading and many more issues. They are being selective in IT raids only for Congress leaders. None of the BJP leaders are raided or questioned by any official body.

“We are confident that we will come to power in 2023. We need at last two years to bring the present economic crisis to normalcy. People will bless Congress and will be victorious in 2023,” he said.

Hank Crumpton: Life as a spy

Why are Peruvian politics such a mess? Inside the halls of its … – WHTC

What is holding Bangladesh’s GDP growth rate down?…