A former scientist at a British pharmaceutical company pleaded guilty on Monday to stealing trade secrets on behalf of her co-defendants’ Chinese-based pharmaceutical company. The secrets pertain to anti-cancer drugs that can cost in excess of US$1 billion to research and develop, according to the U.S. Department of Justice (DOJ). 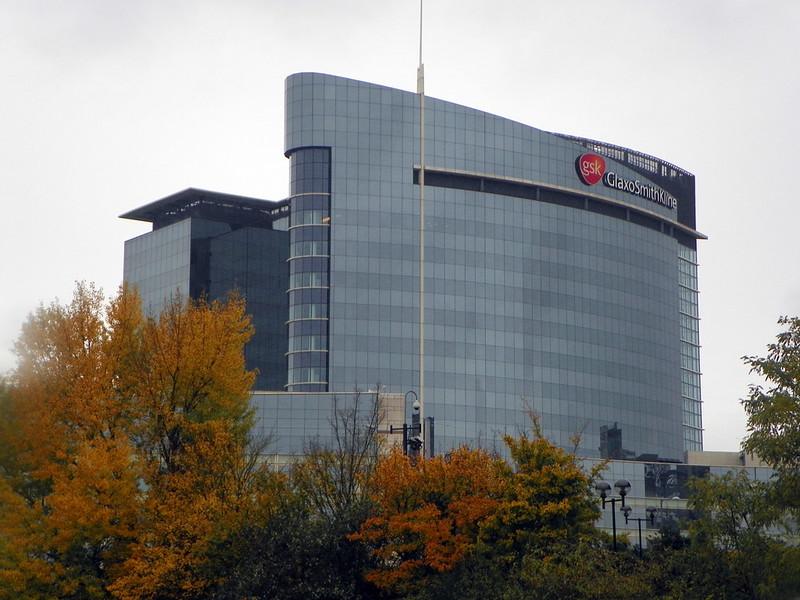 The stolen information was broad in scope. It covered GSK trade secrets on multiple developmental biopharmaceutical products, including company research data, and its biopharmaceutical R&D and manufacturing processes, according to court documents. (Photo: Peter O’Connor, Flickr, License)Lucy Xi, also known as Lu Xi, 44, was involved in a conspiracy between 2010 and 2016 to steal confidential and secretive data from GlaxoSmithKline (GSK) to the benefit of Renopharma, a separate Chinese-based pharmaceutical company, founded by her co-conspirators Yu Xue, Tao Li, and Yan Mei.

The stolen information was broad in scope. It covered GSK trade secrets on multiple developmental biopharmaceutical products, including company research data, and its biopharmaceutical R&D and manufacturing processes, according to court documents.

In addition to Xi, Xue was also formerly employed by GSK as a research scientist at one of its Pennsylvania facilities and signed a non-disclosure agreement with them in 2006.

In one instance, in January 2015, Xi sent Mei an official GSK document that contained confidential and trade secretive company data.

This document held a summary of GSK’s research into monoclonal antibodies, which are antibodies made by cloning white blood cells.

In her email to Mei, Xi wrote “You need to understand it very well. It will help you in your future business.”

The business which she was referring to was Renopharma.

Xi and Mei were formerly married to each other.

During her tenure at GSK, Xue also sent confidential data to Li via email and portable electronic storage devices, who subsequently marketed them on behalf of Renopharma.

Authorities say that Xue’s position granted her access to a wide array of confidential information.

Researching and developing pharmaceuticals that are safe for human use is an extensive and incredibly expensive endeavour.

One of the more difficult challenges is isolating an antibody that can successfully bind to the afflicted cell.

Furthermore, it must show that it can properly function inside of the human body after going through extensive animal testing.

This is known as the antibody’s “humanization” process.

Court documents reveal that Xue has a great deal of expertise in this area, as she successfully created and humanized no less than four separate antibodies, and is considered one of the top protein biochemists in the world.

Reportedly, Xi and her co-conspirators’ actions made Renopharma a repository of stolen information from GSK, according to the DOJ.

The fact that Renopharma received financial support and subsidies from the Chinese government drew ire from U.S. authorities, who insinuated that the government had an indirect role in stealing GSK’s intellectual property and undermining its employees’ job security.

“The lifeblood of companies like GSK is its intellectual property, and when that property is stolen and transferred to a foreign country, it threatens thousands of American jobs and jeopardizes the strategic benefits brought about through research and development,” Williams argued.

With this development, all of the conspirators have now pleaded guilty except for Mei, who lives in China and is considered a fugitive by the DOJ.

Steve Pieczenik: Vault 7 Is Aimed To Take Down CIA