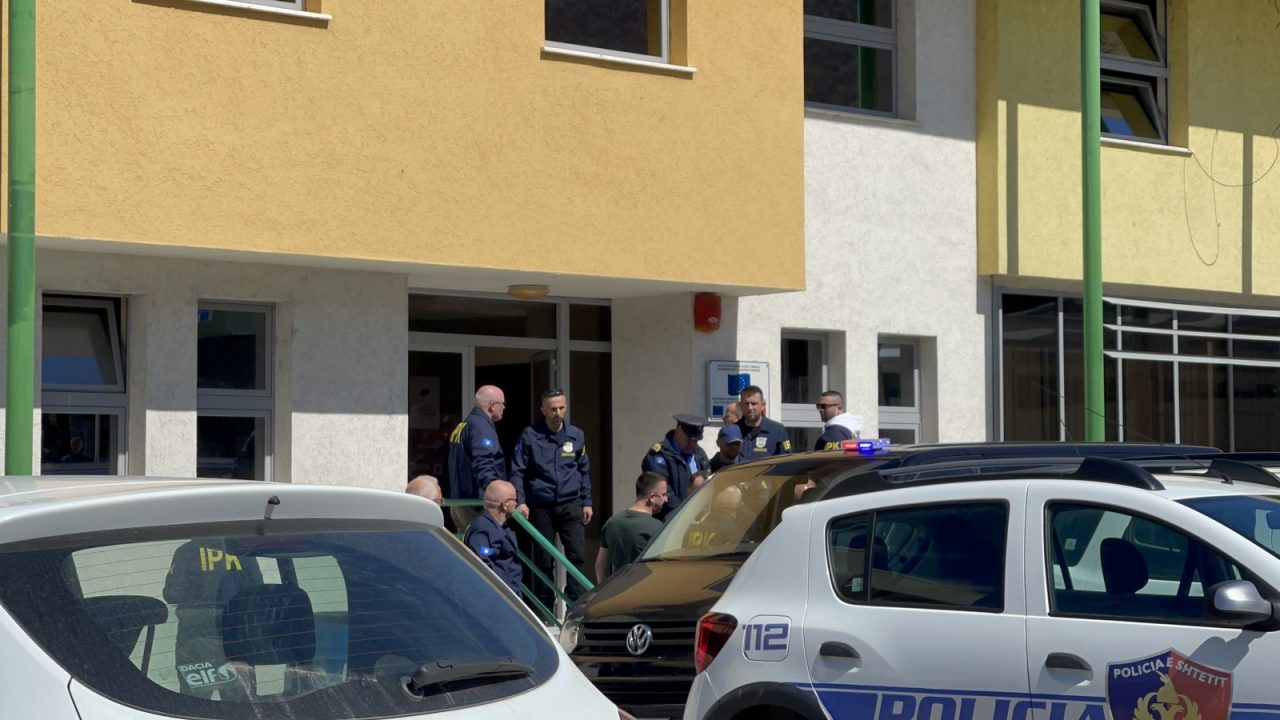 Kosovo and Albania authorities said they detained more than 50 police officers from both countries at the Vermice border crossing point as part of a police probe into bribery and corruption.

“This investigation is being undertaken in close coordination and under the leadership of the Special Prosecution and includes covert investigative measures,” Kosovo Police Inspectorate said on Friday.

According to the Police Inspectorate, the investigations started last year.

SPAK said they were suspected of abusing the office, passive corruption and exercising illegal influence on public officials.

SPAK said it had documented 312 episodes of corrupt acts by border police. They include allowing the import of smuggled goods, allowing people to traffick vehicles and helping various persons with legal problems to cross the border to enter or exit EU countries.

“The illegal actions consisted of numerous cases of corruption committed continuously during the exercise of duty by these employees, forcing Albanian and foreign citizens to pay different amounts of money for passage from Albania to Kosovo and vice versa,” SPAK said.

So FBI, why no raid of Hunter Biden’s house?!

I did a ‘tour’ of Bolivia’s notorious cocaine prison

Harris Speaks Out On Why She Hasn’t Traveled To Southern…

cause of corruption in Nigeria

Perceptions of corruption are growing in Australia, and…

Is There Any End to the Ukraine War in Sight?