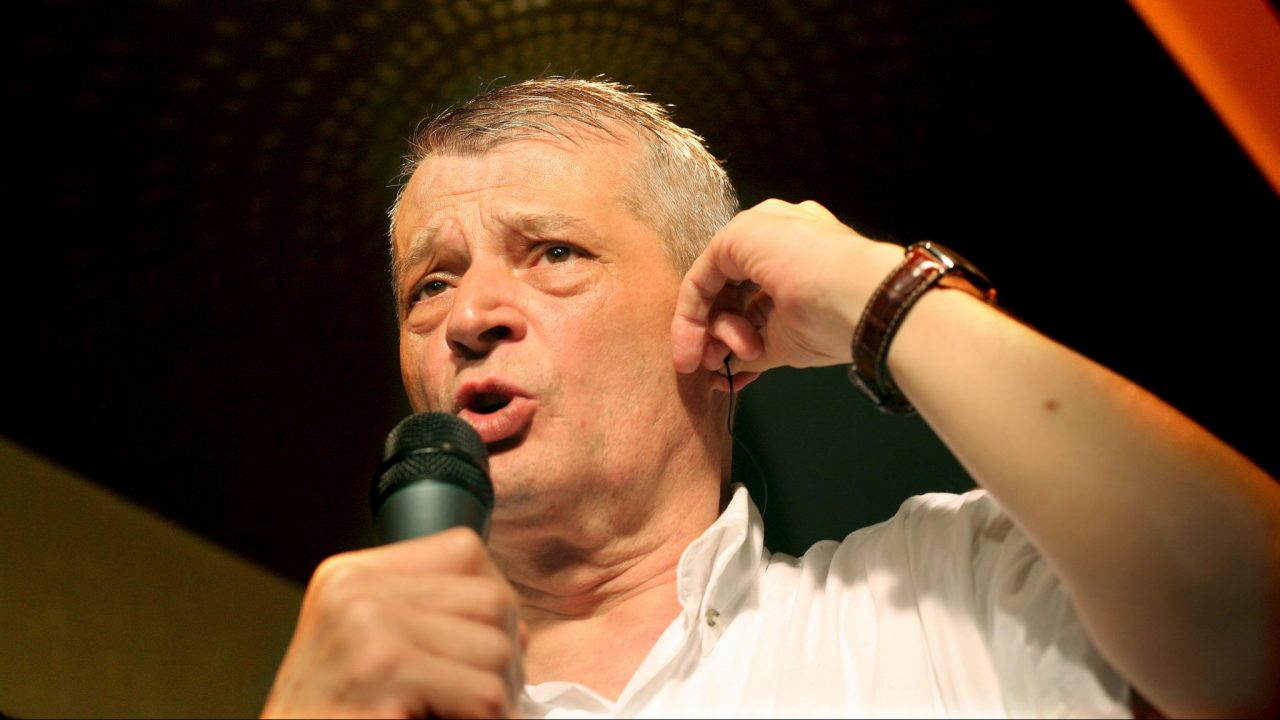 The former mayor of Bucharest, Sorin Oprescu – who is on the run from justice – was jailed for ten years and eight months for corruption by the Bucharest Court of Appeal on Friday.

The sentence is final. Oprescu ran City Hall between 2008 and 2015. He was a prominent member and senator of the Social Democratic Party, PSD.

He was charged with bribery, forming an organised criminal group and abuse of office.

In 2019, he was sentenced to five years and four months in prison but both the prosecution and his defence appealed. This time, the Court of Appeal doubled his first-instance sentence.

The court also extended fines of 102,000 Romanian lei [about 20,000 euros] and 9,400 euros and confiscated several houses and land he owned in Bucharest and the Ciolpani locality, near Bucharest.

The police did not find him on Friday when they went to collect him from his home. Oprescu apparently left Romania two weeks ago, according to the media.

The Court of Appeal also handed down prison sentences totalling over 63 years for the other eight defendants in the case – former directors of the Bucharest City Hall and businessmen.

Prosecutors accused them of running a criminal group that awarded public procurement contracts for cash bribes.

Four businessmen denounced Oprescu in 2015. According to prosecutors, the mayor took a 10-per-cent cut for the murky contracts.

During searches of his home, besides 25,000 euros received from a former director of the cemeteries administration, police found other sums of money that the former mayor could not justify.

The United States Has Many Political Prisoners. Here’s a List.

Guatemalans march in protest of corruption, cost of living |…

Counseling Pattern Cutoff Will Change If NMC Bill Is Applied

Prioleau Alexander: ‘It Couldn’t Happen … Until…

What’s Behind the Rising Conflict in Eastern DRC

Supreme Court likely to form a committee to examine…

Disbarred Lawyer Sentenced to 12 Years in Prison for…