Call made for compulsory reporting of corruption by public officials 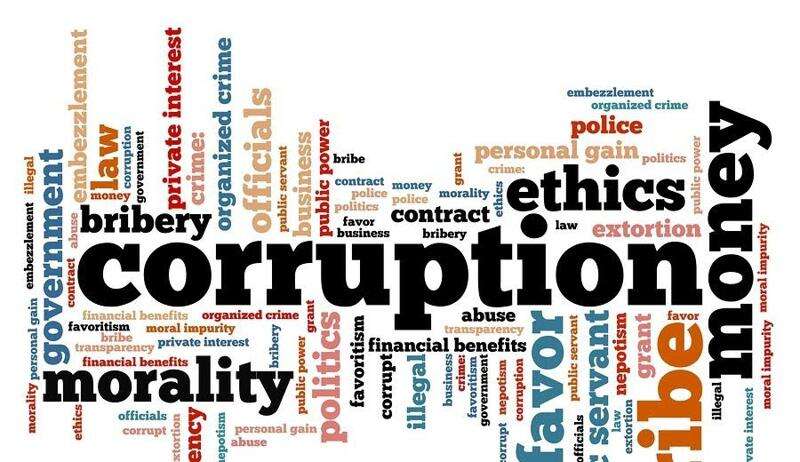 GOVERNMENT’S chief anti-corruption monitoring agency is calling for legislation to be amended to include provisions to force public officials who know or suspect acts of corruption, to report it.

“In this regard it is suggested that the Integrity Commission Act be amended to include a provision which requires a public official who knows or suspects that another person has been, is, or is likely to be engaged in an act of corruption, to report his knowledge or suspicion to the commission. A public official who fails to report his knowledge or suspicion, as required, commits an offence and is liable, on summary conviction, to a fine or to imprisonment for six months, or to both,” the commission suggested. The commission has also urged Parliament to review the obligation to keep certain information secret and confidential, noting Section 56 of the Act, which mandates all persons with official duties under the Act or who are employed or otherwise concerned in the Administration of the legislation, to maintain secrecy around information having to do with statutory declarations, government contracts, prescribed licences and all other information relating to matters before the commission.

“The Integrity Commission is of the opinion that due consideration should be given to achieving a proportionate balance between matters which are deemed ‘secret and confidential’ (and should rightfully be treated as such), and the broader objectives of openness and transparency which are crucial to anti-corruption efforts and are deemed to be international best practices,” the commissioners argued.

The commission insisted, too, that the continued carte blanche inclusion of the section is antithetical to the principles of anti-corruption, including being able to communicate and engage with the public regularly in order to ensure and secure public confidence; and enhancing transparency and promoting public participation.

“The intention of the recommendation is to allow the commission sufficient latitude to execute its mandate whilst also responsibly facilitating transparency in key operational areas which will complement the work of the commission and build overall public confidence in the anti-corruption efforts,” the Gregg Christie-headed body said, noting that the section could in fact be removed.

Additionally, the commission has asked that it be made an offence when there is obstructing or hindering of the work of the director of investigations in cases where persons fail to comply with the director’s lawful requirement, and willfully make false statements to mislead, or attempt to mislead the officer or any other person carrying out this function.”

Despite these vast powers, the commission notes that there is no provision in law or sanction in relation to the director of investigations upon which he can rely in the execution of the functions under Section 51 of the Act, 2017 (having to do with the conduct of investigation in relation to government contracts and prescribed licences). The absence of such a provision restricts the dissuasive and timely remedies that should be available to the director of investigations having regard to the entitlements stated in the Integrity Commission Act,” the commission advised.

This is the commission’s fourth annual report to Parliament bearing recommendations for changes to the Act, which is now up for review as provided for every five years under law.

The APC will Win Osun with Aplomb – Patrick Obahiagbon

Cops FINALLY Charged For Covering Up The Killing Of Breonna…

Pierlucci Says He Denies Any Irregularities In Government…

Has the FBI turned Trump into a martyr?

Many Major Charities Just Another Rip Off

Yearning for a Banana Republic