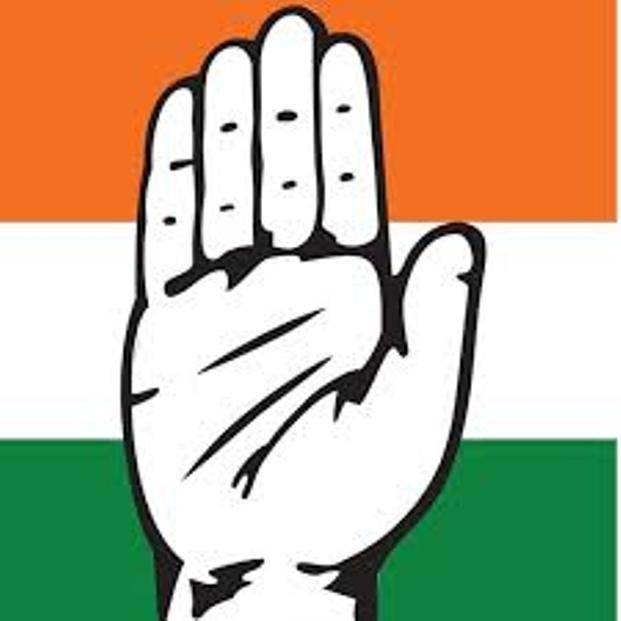 Jammu, July 16: JKPCC has questioned the Govt. over the  issue of selection list of Finance Accounts Assistant, as the selectees are agitating for the past two days, while the government is making silence.


In a statement, JKPCC has expressed serious concern over the huge scam in the recruitment of police Sub Inspectors affecting the career of over 97000 youth who had appeared in the selection test besides indications of similar other scams in other recruitments, putting the  future of large number of candidates in dark,  who have put in hard efforts, day and night, said JKPCC Chief Spokesperson Mr. Ravinder Sharma.


Shri Sharma said that the candidates of various recruitments are in great distress like Finance Accounts Assistant, Class IV and other selections which are in pipeline. He said that the Govt. should immediately clarify the position with regard to all  other such selections and hold fair, independent probe into the bungling and corruption in the various selections at the cost of poor, genuine and meritorious candidates. The probe should be time bound and result oriented in shortest possible time, in the larger interests of educated youth and those waiting for selections, he added.

Opinion | The U.S. and other liberal democracies still aren’t addressing the…

Congress to release documentary evidence on corruption in State